The Namibia Rugby Union (NRU) premier league is the sport’s most prestigious club competition in the country. The first known organised league in the former South West Africa was played in 1920, with United as the winner.

The 2021 season was interrupted by another mid-season lockdown. FNB Unam and FNB Wanderers finished first and second on the log, and won home semi-finals against FNB Western Suburbs and FNB Rehoboth, respectively. However, Suburbs lodged a successful complaint against Wanderers for the use of two ineligible players, and gained promotion to play in the final, where they were beaten 30-20 by Unam. Wanderers subsequently requested the NRU to investigate the eligibility of both the Suburbs and Unam squads that played in the final. The NRU found both these clubs guilty of the use of ineligible players and therefore declared the season’s knockout stage for the Premier League null and void, with no winner recognised. 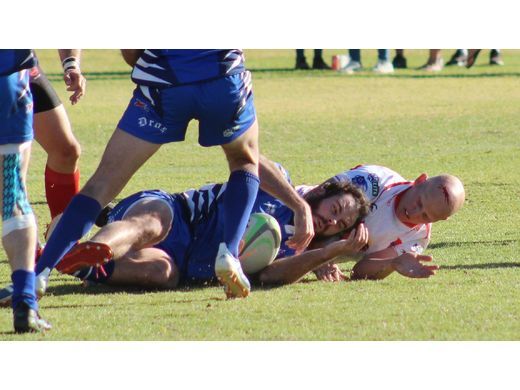 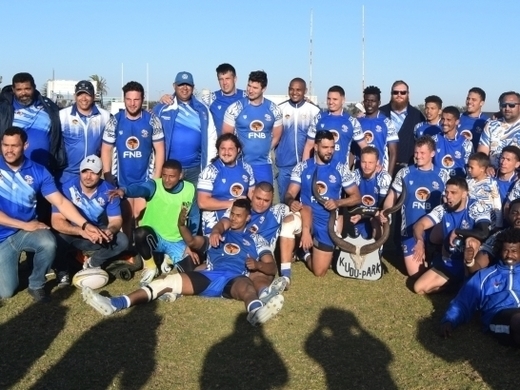 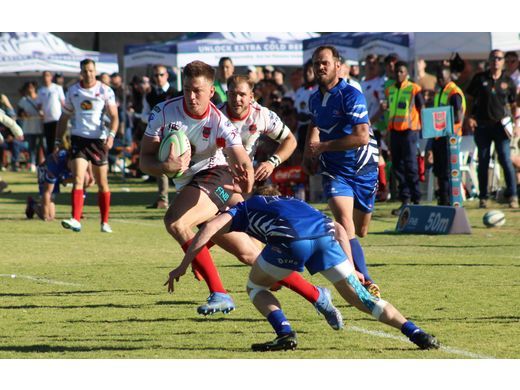 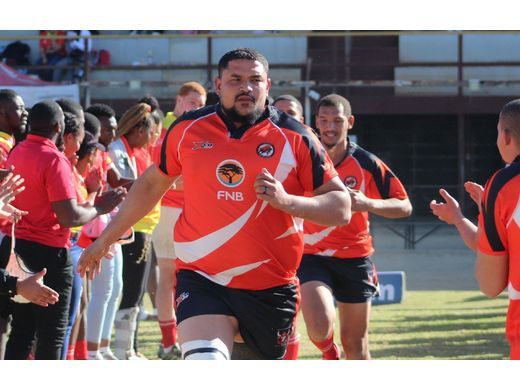